Azizi Developments is aligned with Dubai’s Vision 2021 which aims to showcase Dubai as a land of opportunities, providing residents with high living standards, but also attracting international audiences to Dubai. As a result, new and emerging locations such as Mohammed Bin Rashid Al Maktoum City – District 7 offer a promising investment opportunity for the future The new Azizi Victoria will offer residents a taste of the unmatchable British lifestyle, from its charming living spaces to its vibrant streets filled with a variety of excellent retail options.

The project is centered on community living, emulating the perfect balance of entertainment, work, and living spaces from Victoria, London.

It is also well-connected with several key RTA projects, including bus/metro/ rail lines and bicycle paths. Landmarks like World Trade Center and Dubai Downtown are a mere 8-minutes drive away, with the Meydan Hotel. Upcoming Meydan One Mall being just a 5-minutes bicycle ride away and Dubai International Airport 15 minutes drive. The project also includes retail, cinemas, schools, medical clinics, and other modern necessities. 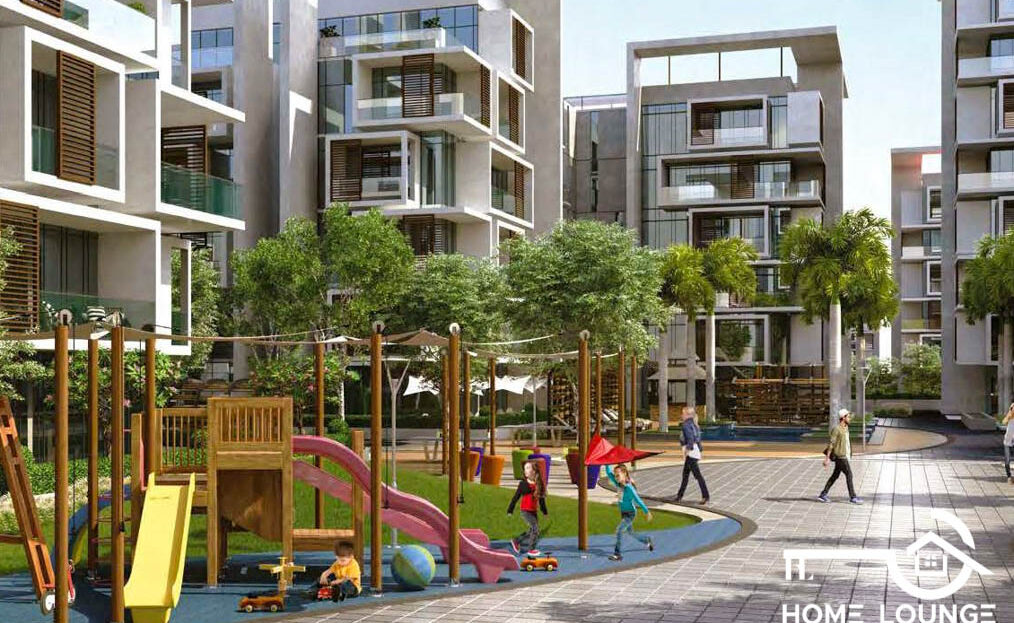 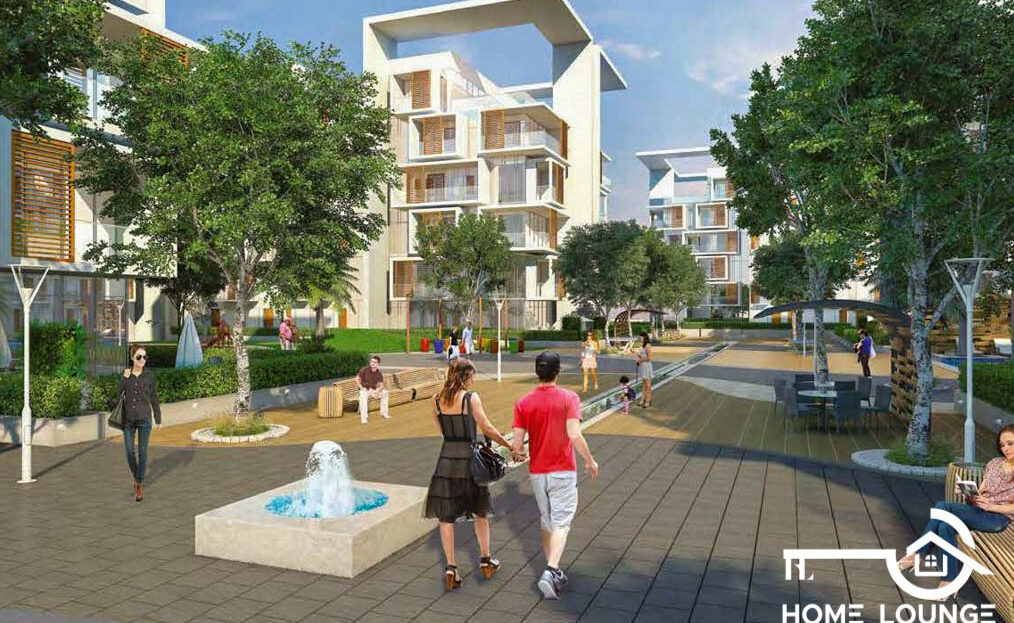 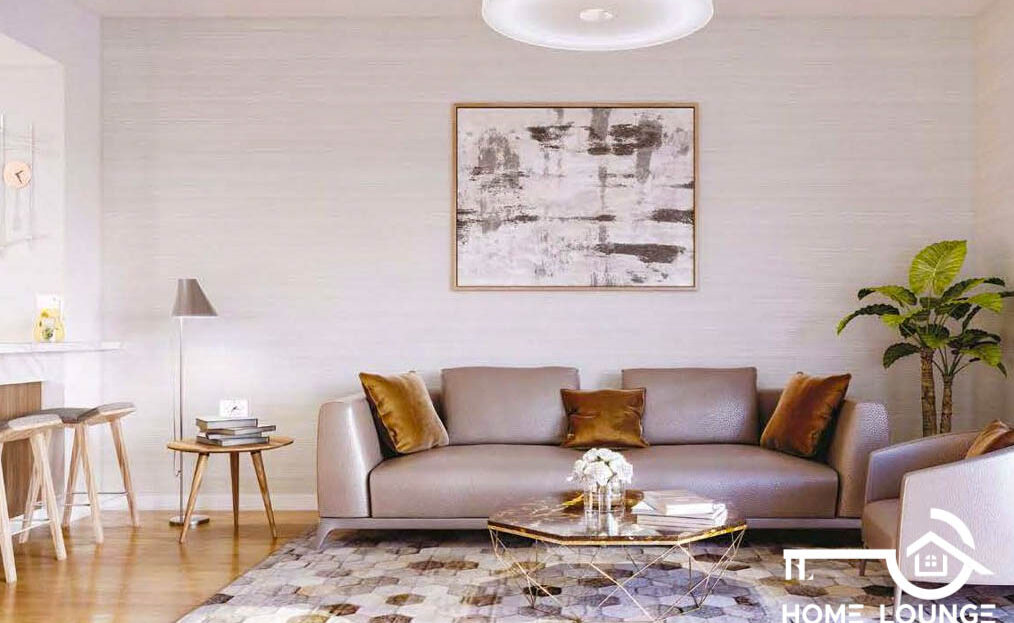 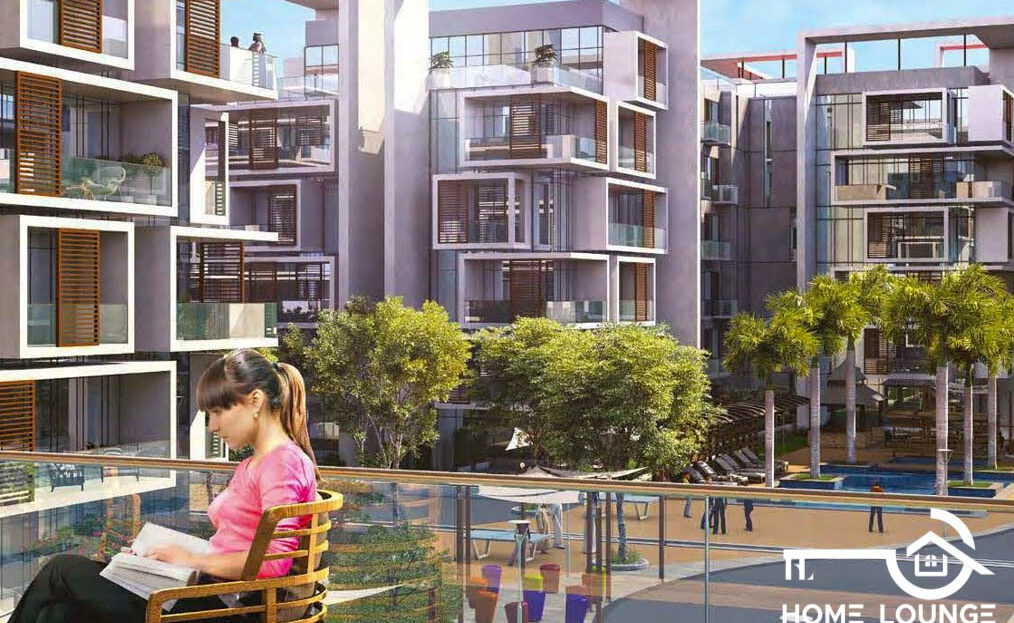 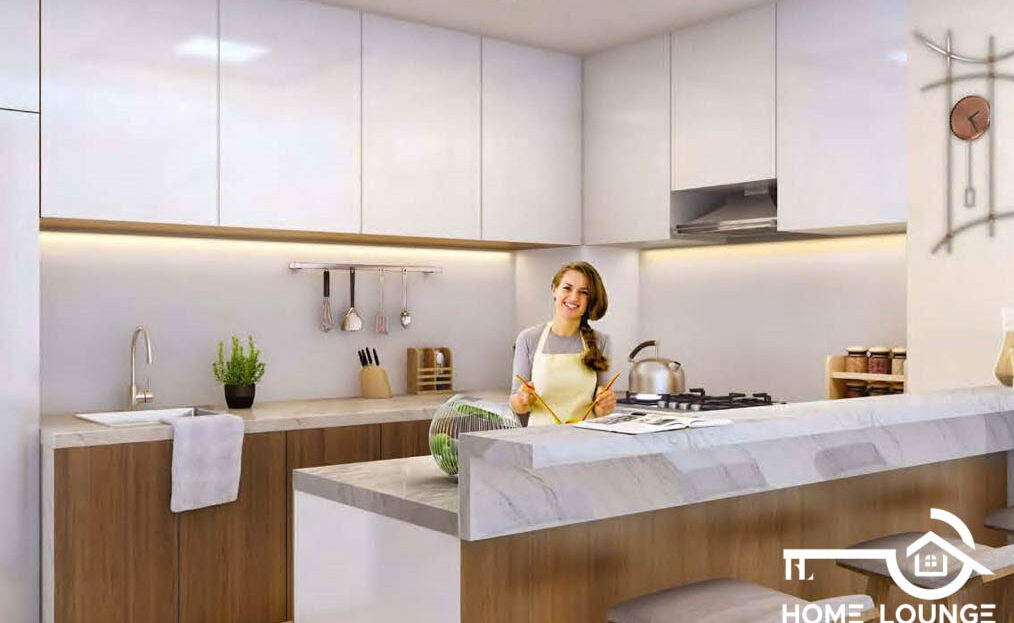 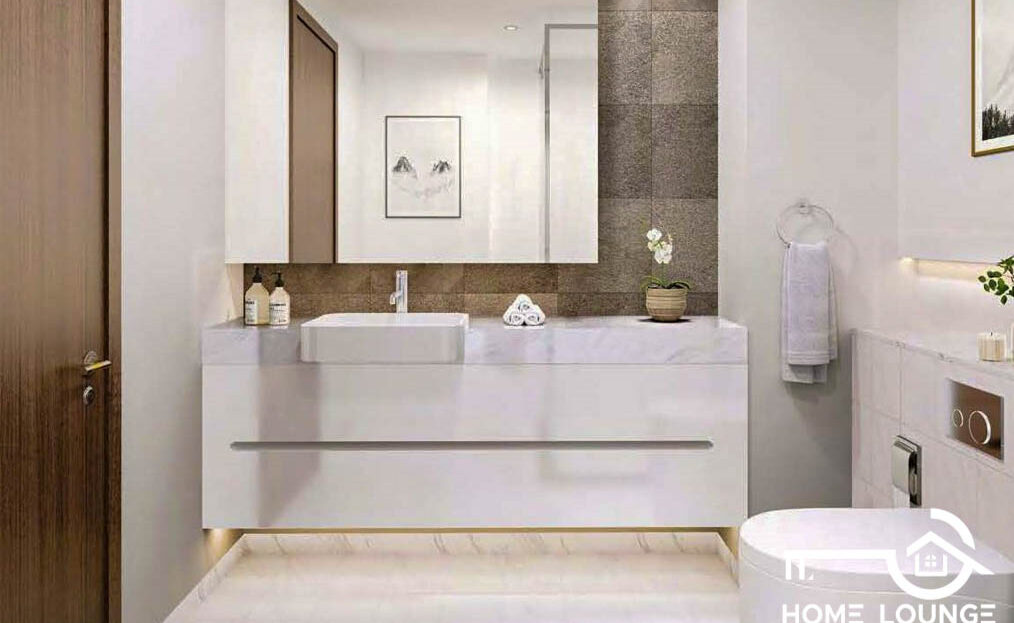 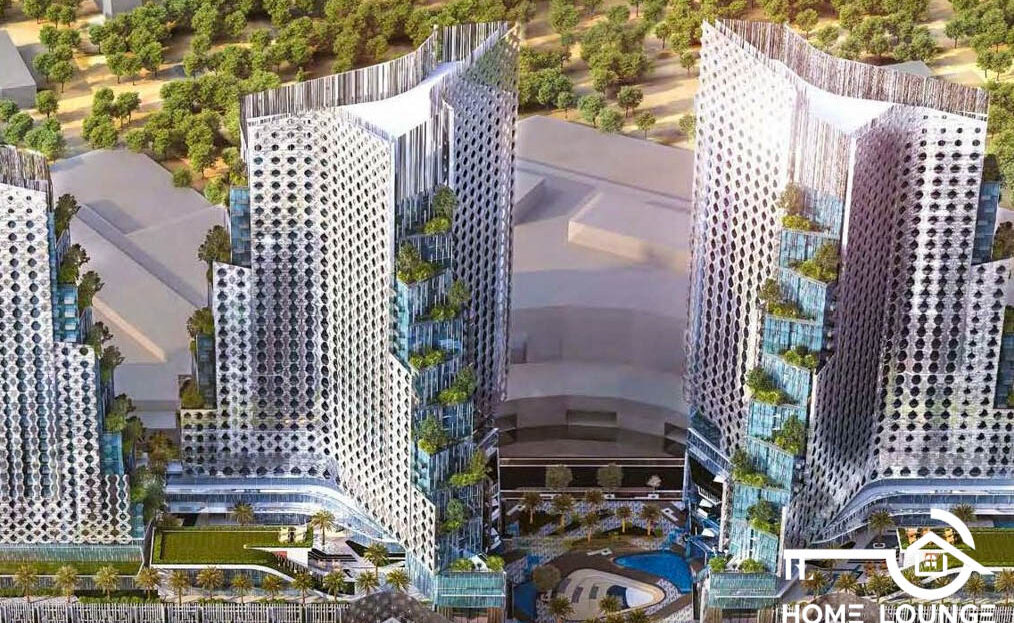 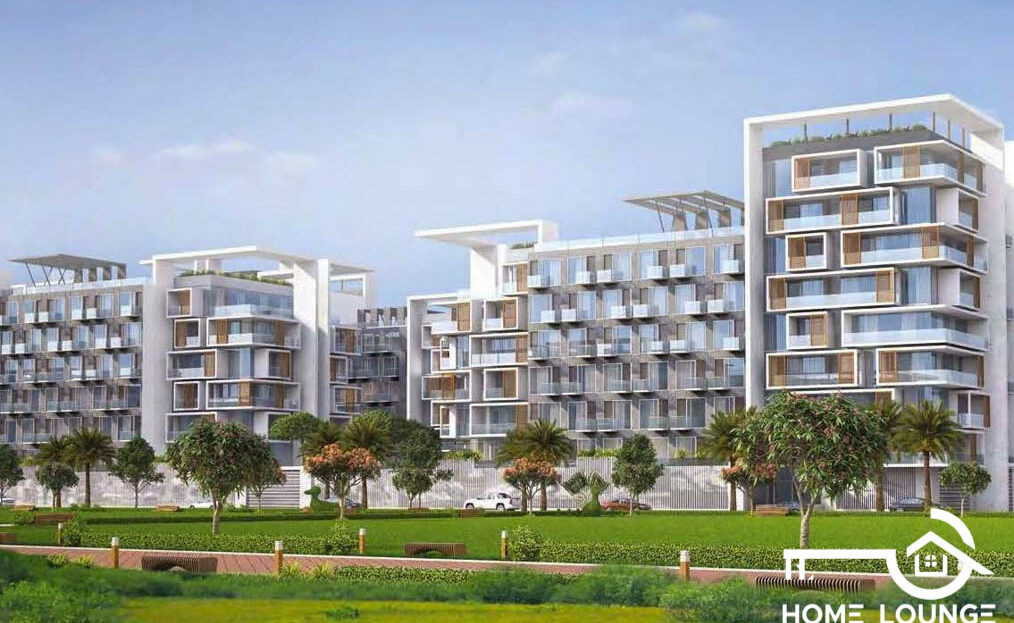 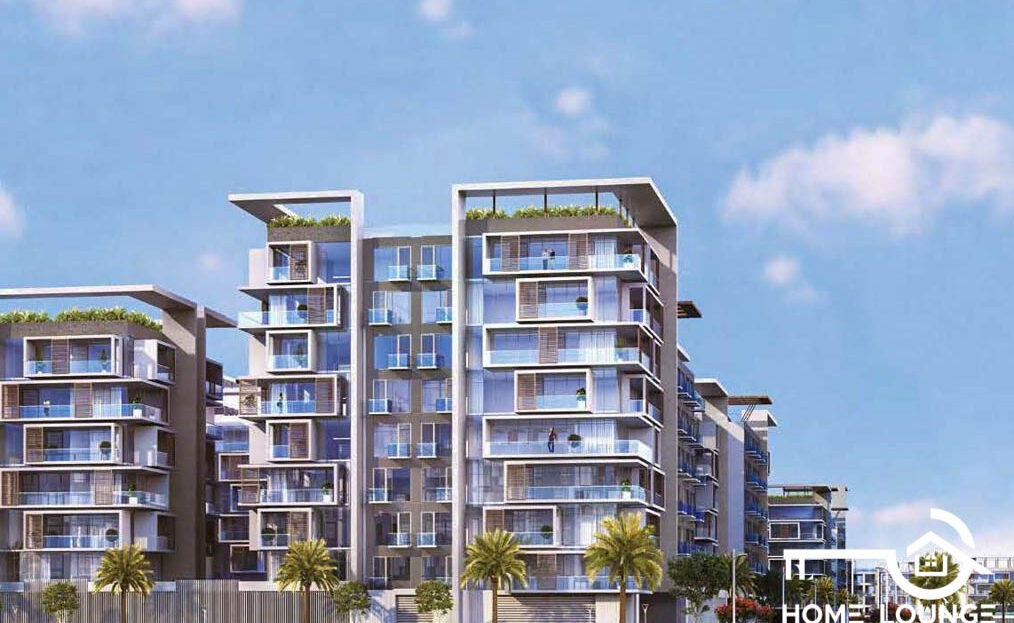 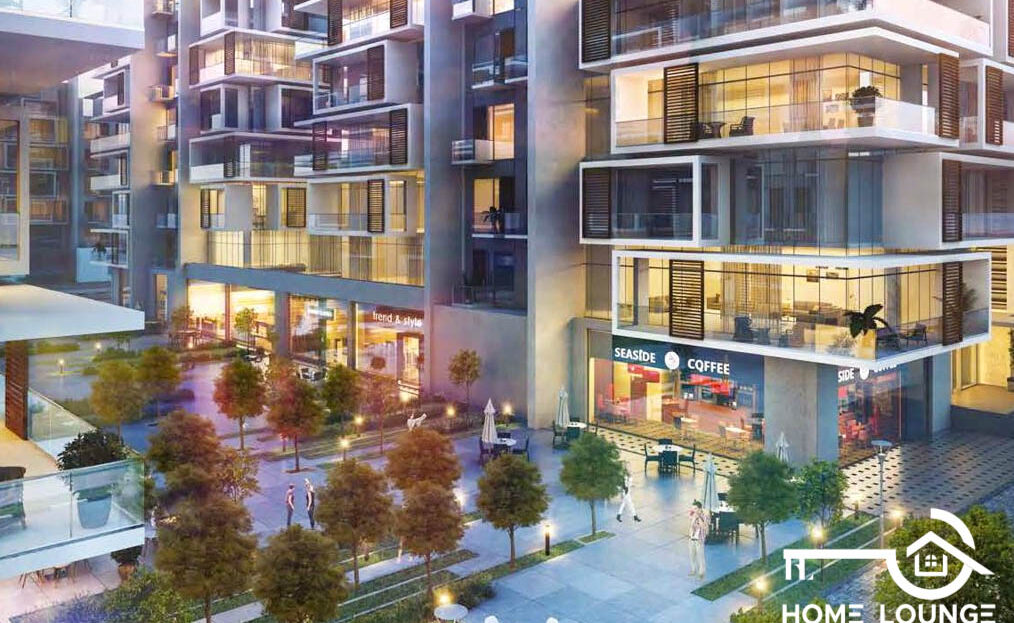 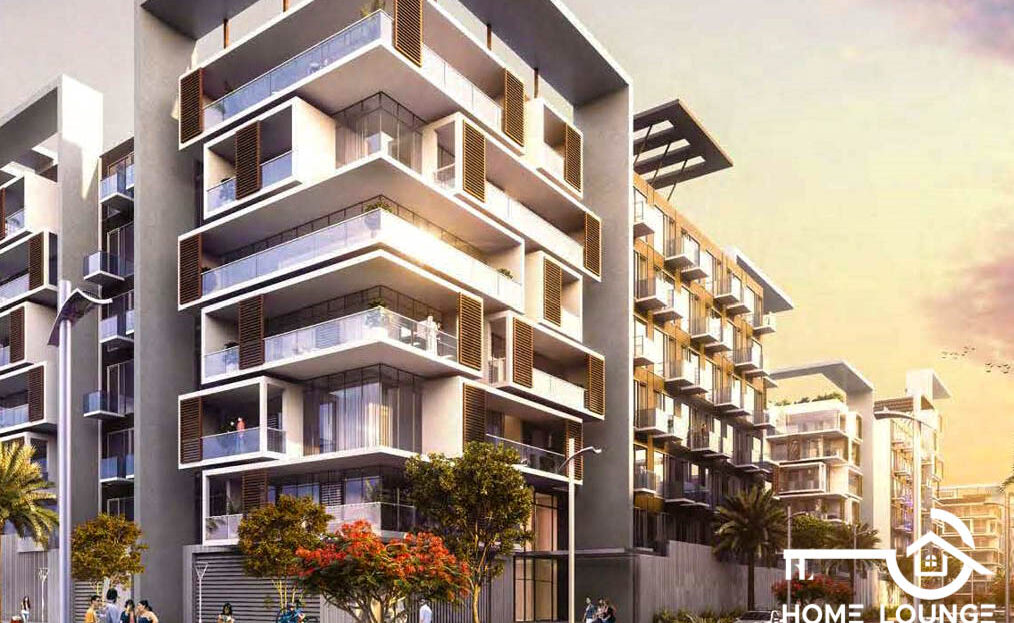 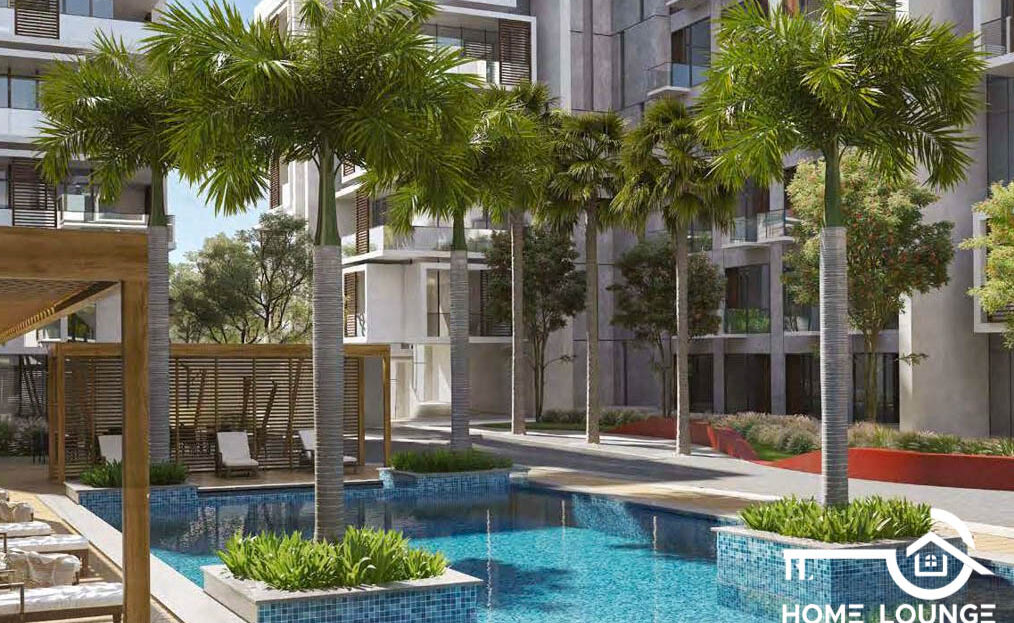 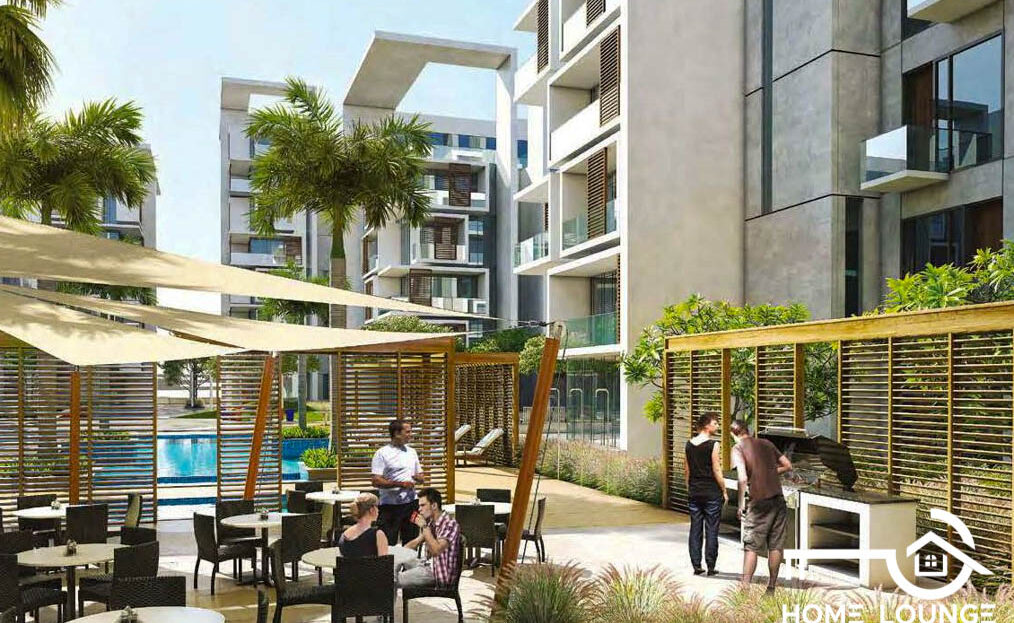 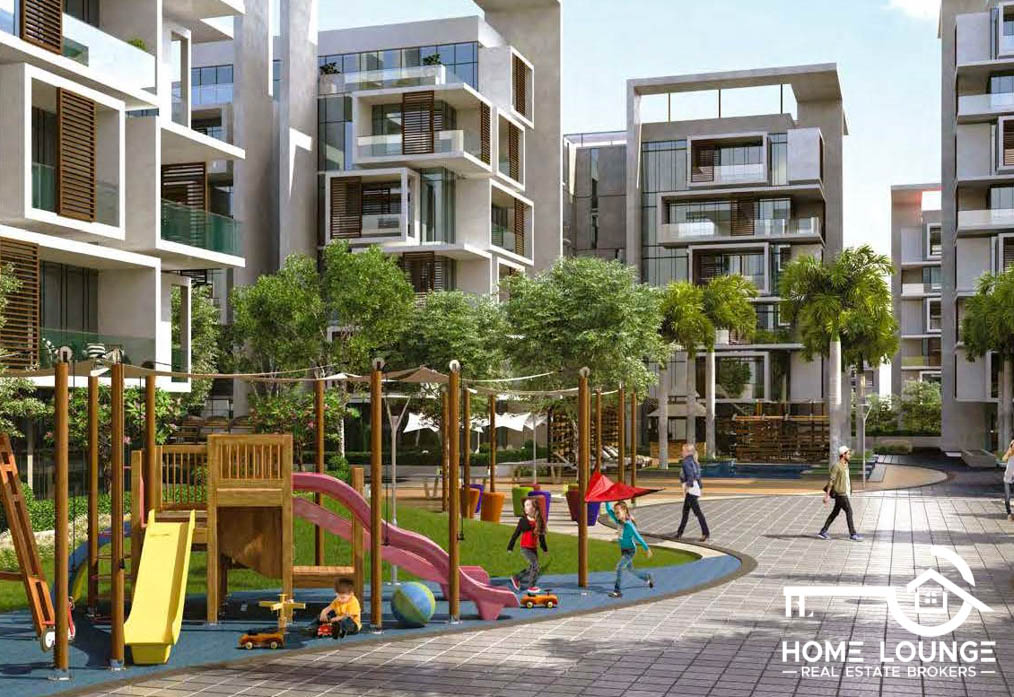 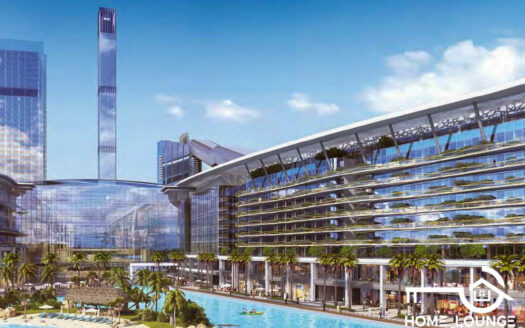 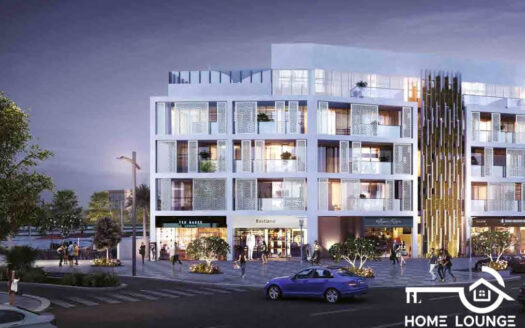 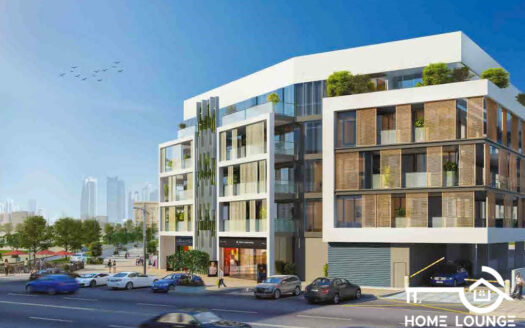 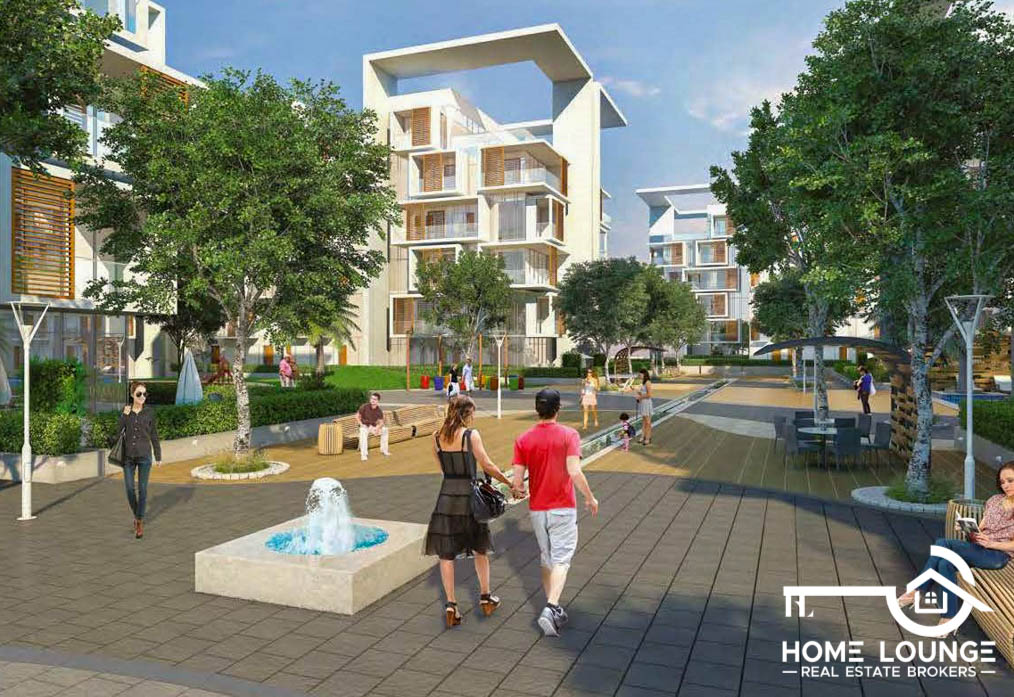 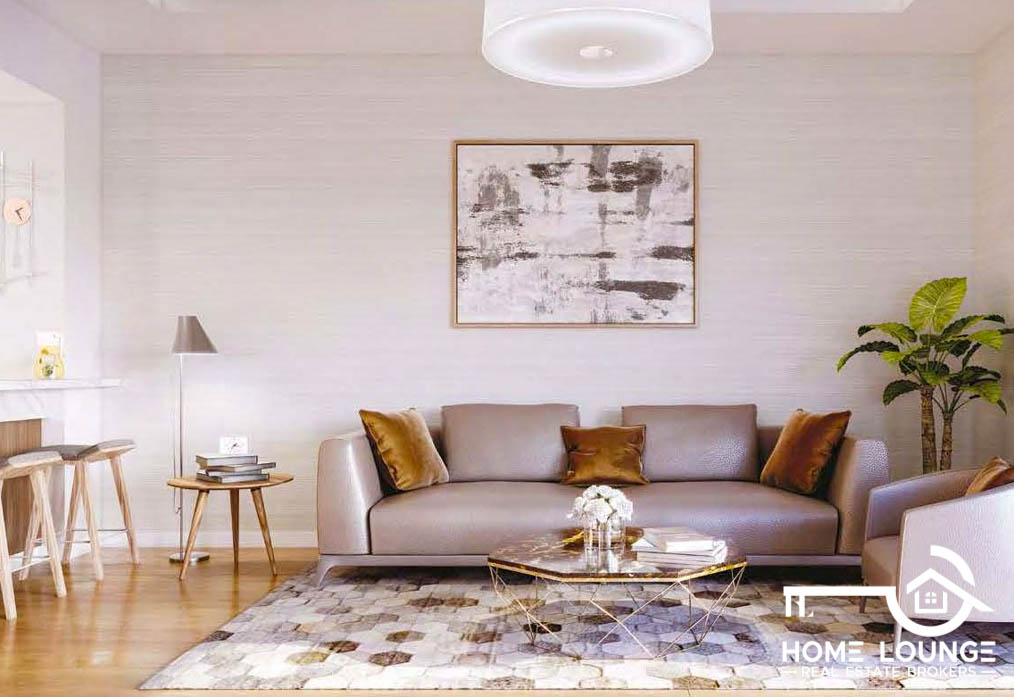 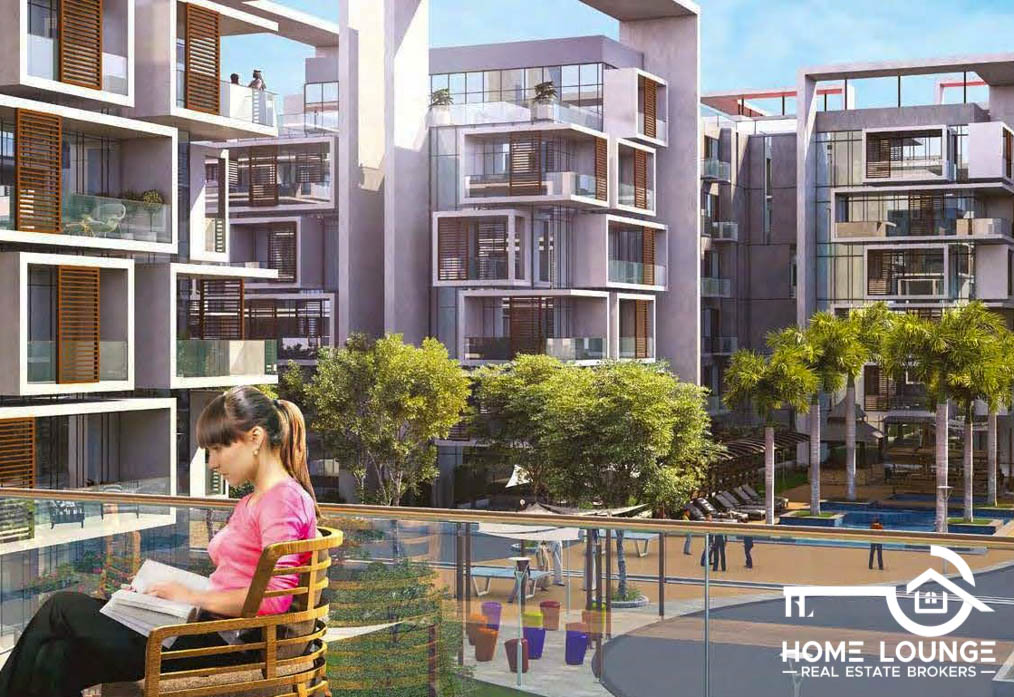 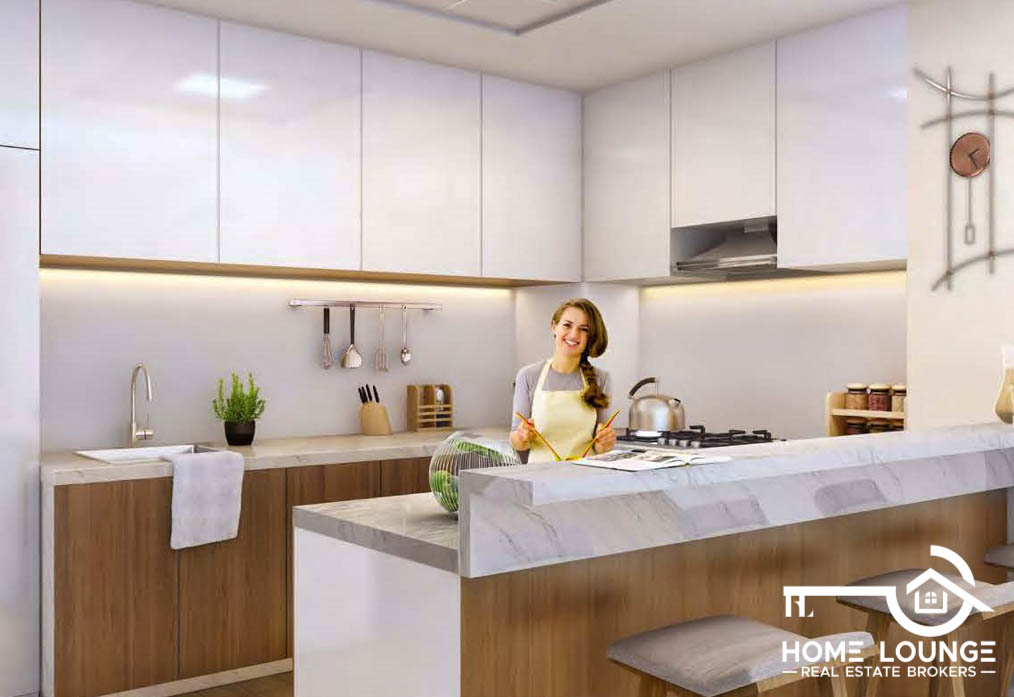 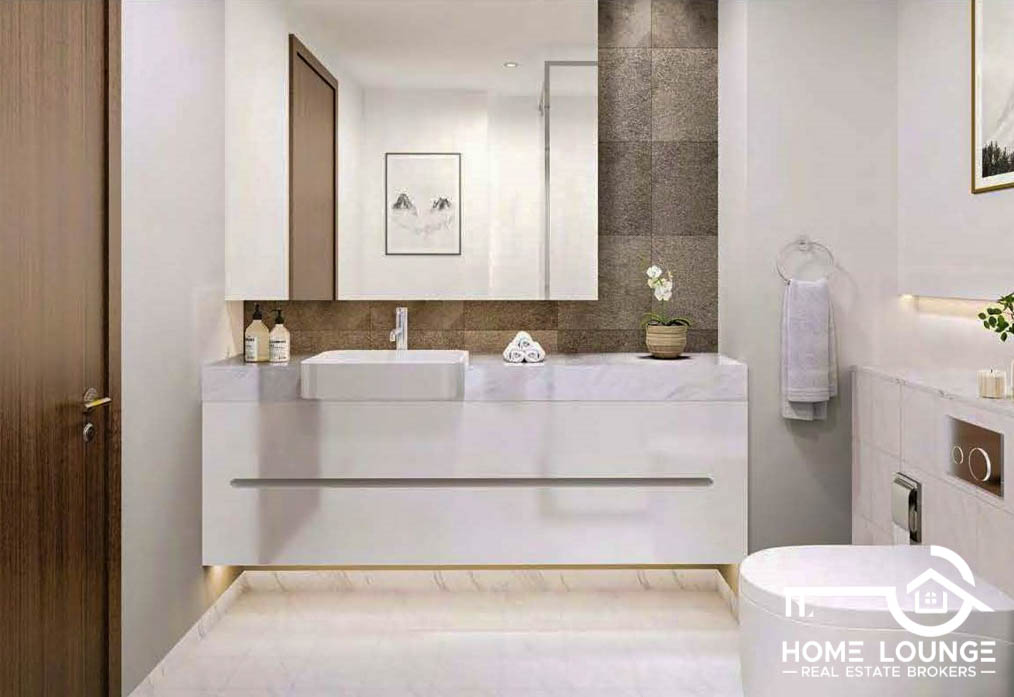 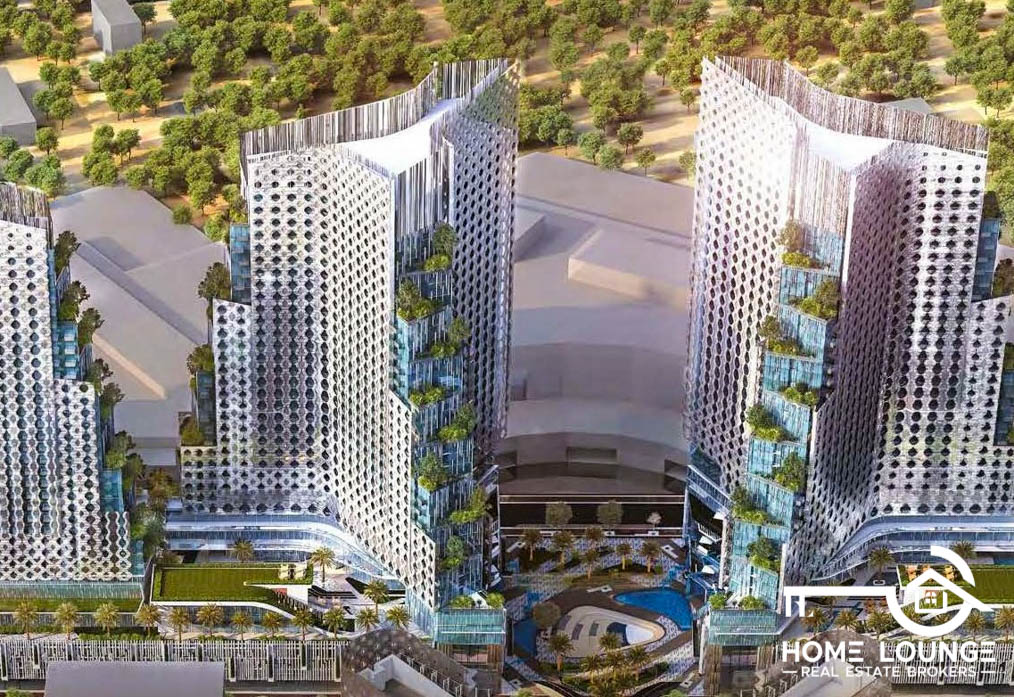 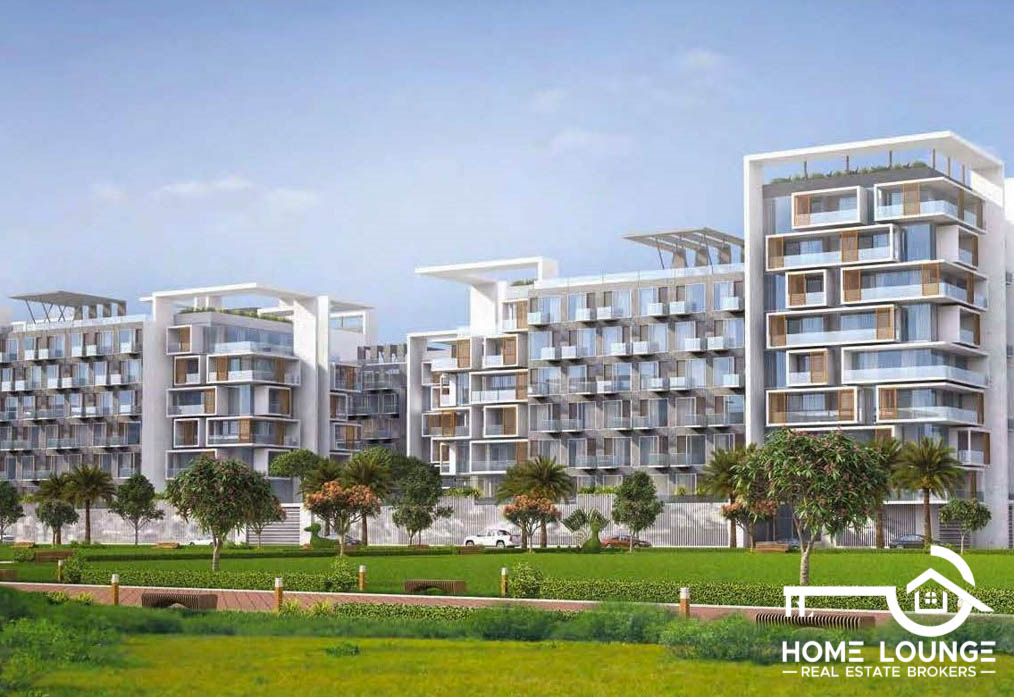 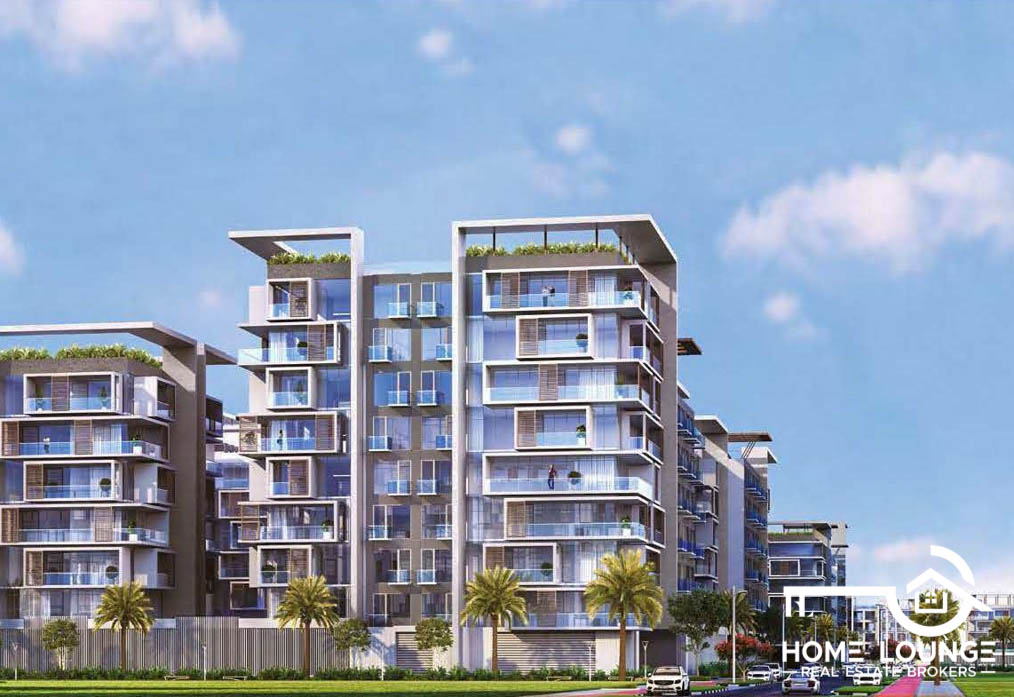 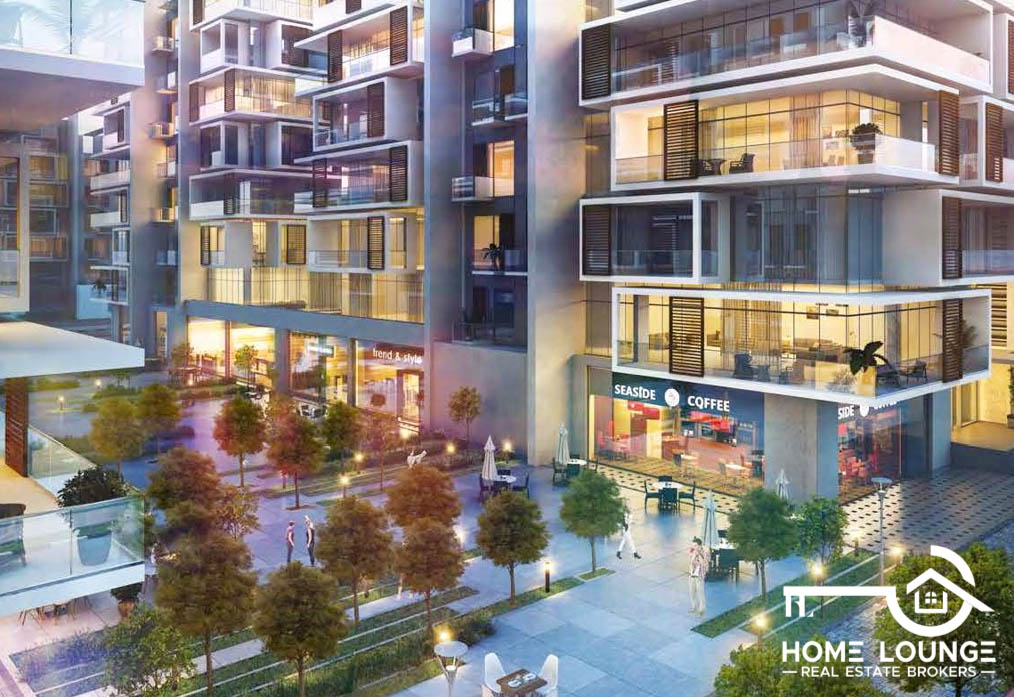 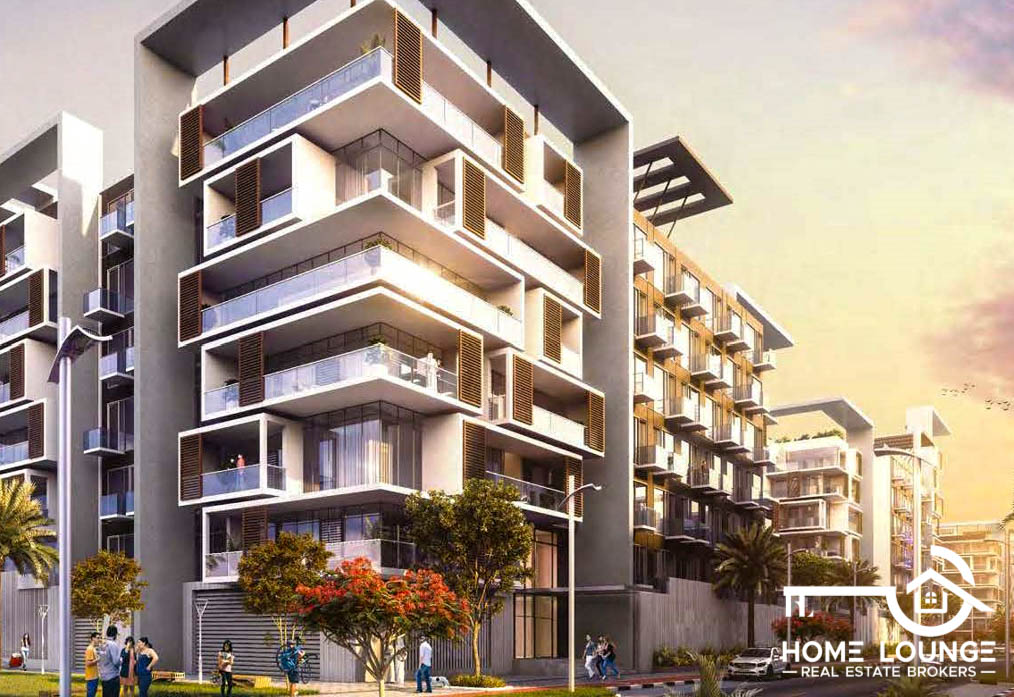 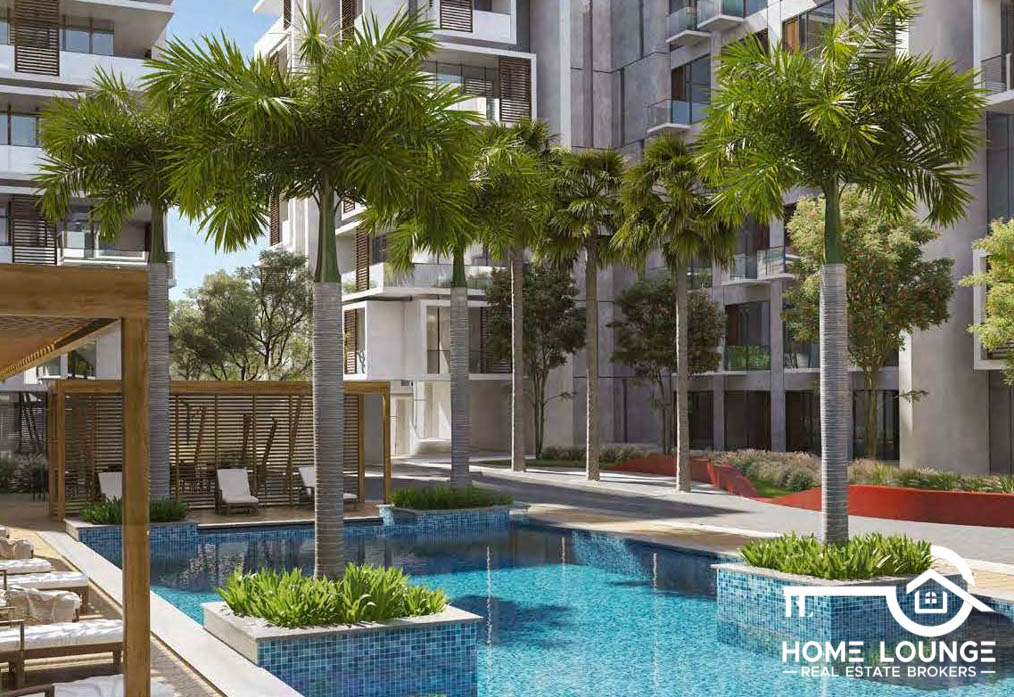 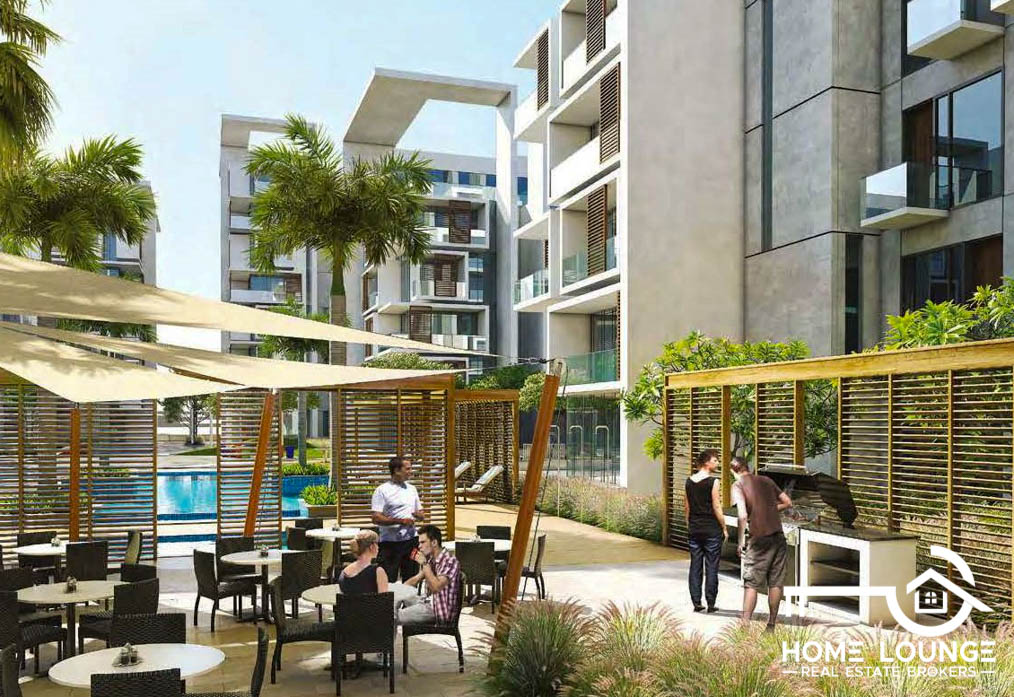